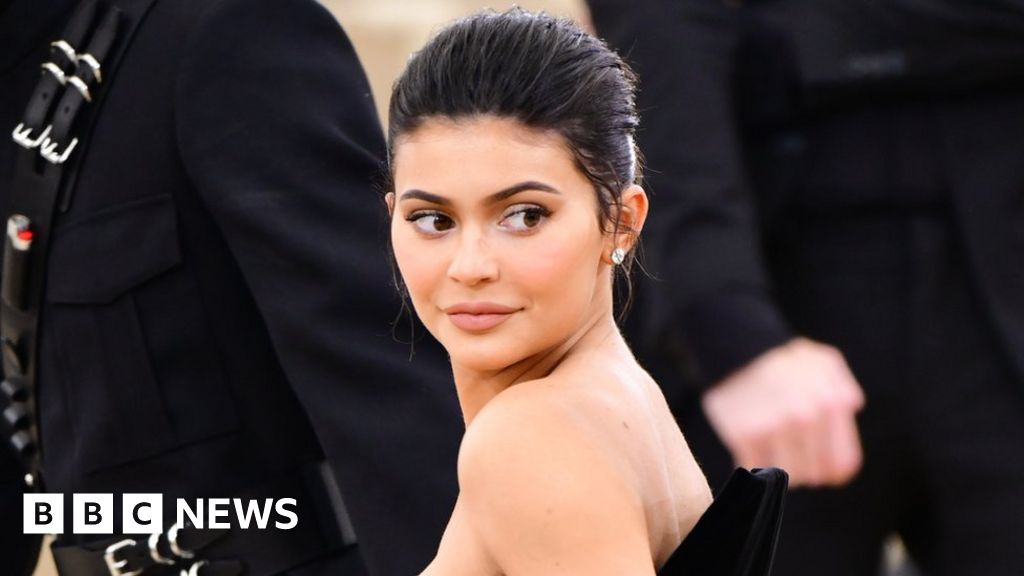 Forbes magazine has struck reality TV star and entrepreneur Kylie Jenner from its list of billionaires, and accused her family of inflating the value of her cosmetics business.

Forbes said the family went to “unusual lengths” to present its youngest member as richer than she was.

In tweets, Jenner dismissed the article as “inaccurate statements and unproven assumptions lol”.

“I’ve never asked for any title or tried to lie my way there,” she wrote.

“I can name a list of 100 things more important right now than fixating on how much money I have,” she added.

what am i even waking up to. i thought this was a reputable site.. all i see are a number of inaccurate statements and unproven assumptions lol. i’ve never asked for any title or tried to lie my way there EVER. period

The move reverses the status Forbes conferred on Jenner in 2019, when it declared her a self-made billionaire.

The description sparked controversy, with critics scoffing at the “self-made” title and pointing to her upbringing as a Kardashian family reality TV star.

Forbes, which is known for its widely cited billionaire rankings, credited Jenner’s status to the success of her cosmetics company, which she founded in 2015 and which includes Kylie Cosmetics and Kylie Skin.

Jenner last year announced she was selling a 51% stake in the company to beauty giant Coty for $600m.

Forbes said the family’s accountant had provided it with tax returns that suggested the firm had done more than $300m in sales in 2016 and that publicists claimed sales of $330m the following year.

But information shared by Coty, which is publicly traded, showed Jenner’s firm is “significantly smaller and less profitable than the family has spent years leading the cosmetics industry and media outlets, including Forbes, to believe”, Forbes said.

Coty’s presentation to investors about the business suggested the firm did only $125m in sales in 2018.

Despite the magazine’s downgrade, Jenner is hardly hurting.

Forbes said she pocketed $340m from the sale of her business. It now estimates her net worth at “just under $900m”.

Forbes writers have previously accused other would-be billionaires of inflating their riches, including US Commerce Secretary Wilbur Ross and President Donald Trump.