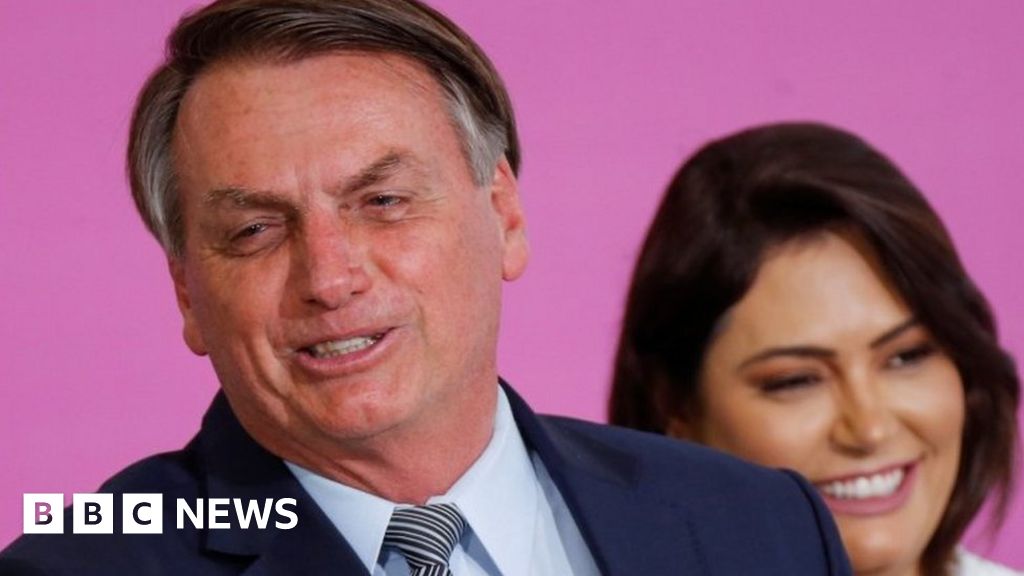 Facebook has complied with an order by Brazil’s Supreme Court to block the accounts of a dozen top allies of far-right President Jair Bolsonaro.

The group are accused of spreading fake news against judges.

However, the social media giant said the measure was a threat to freedom of speech, and said it would appeal against the order.

Its platform has been used to call for a military coup to shut down Congress and the Supreme Court.

On Friday Brazil’s Supreme Court fined Facebook 1.92m reais ($368,000; £280,000) for refusing to block worldwide access to the accounts – it had only agreed to block access to accounts that could accessed from Brazil – and a further 100,000 reais for each day it failed to comply.

It was not clear whether Twitter had also been fined.

Facebook said in a statement that the order was extreme, “conflicting with laws and jurisdictions worldwide”.

“Given the threat of criminal liability to a local employee, at this point we see no other alternative than complying with the decision by blocking the accounts globally, while we appeal to the Supreme Court,” it said.

Among the accounts blocked are those of Roberto Jefferson, leader of a party loyal to the president, and Luciano Hang, one of Brazil’s best known businessmen.

In July Facebook blocked dozens of accounts on Facebook and Instagram which it said were involved in creating “fictitious personas posing as reporters” and “masquerading as news outlets”.

It said it had linked the accounts to employees in the offices of Mr Bolsonaro, his sons Eduardo and Flávio, and others.