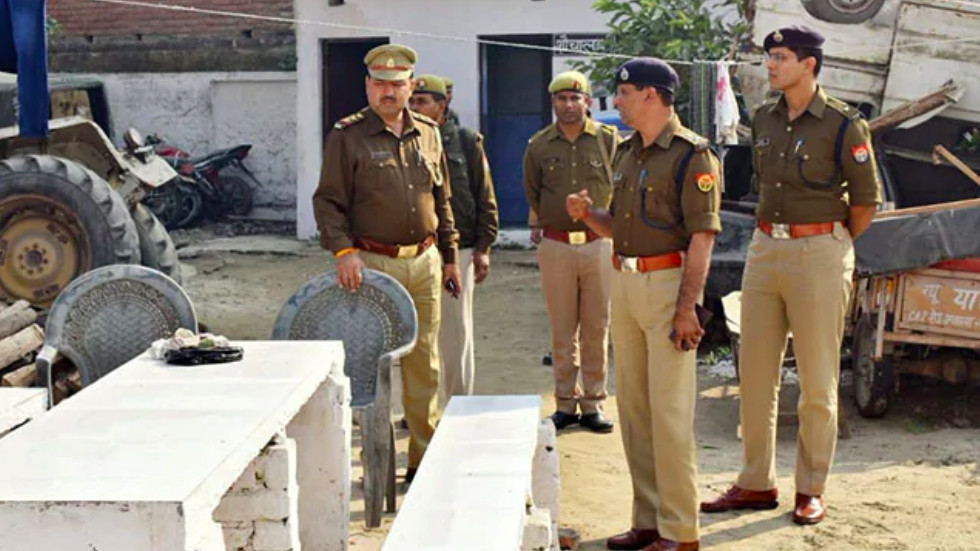 Police in India have revealed details of a horrifying case in which a father of five daughters allegedly slashed open his pregnant wife’s abdomen because he wanted to find out if she was going to have a son.

The appalling incident took place in the village of Nekpur in the northern state of Uttar Pradesh. The deranged father allegedly slit open his 35-year-old wife’s belly with a sharp-edged weapon, leaving her with serious injuries.

The woman, who was more than six months pregnant, was rushed to hospital by distraught family members, who said that the man committed the atrocious act because he wanted to know if the baby was male or female.

The father was subsequently arrested by the police and an investigation into his motives has been launched. The woman remains in hospital in the aftermath of the horrifying attack and the condition of the baby was not known at the time of writing.

Also on rt.com Indian gangster shot dead by police during botched escape after he’s arrested over massacre of 8 cops