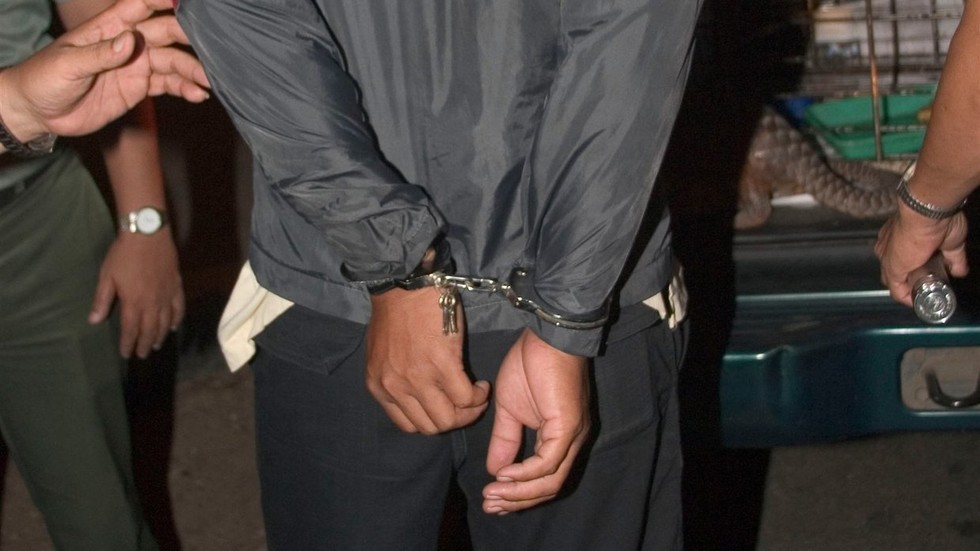 Iranian officials have rebuked reports in Western media that three teens were set to have their fingers amputated. They explained that the convicts were over 20 years of age and that their sentences are yet to be confirmed.

Identified by the media as Hadi Rostami, Mehdi Sharafian and Mehdi Shahivand, the trio reportedly lost their appeals in Iran’s Supreme Court and were ordered to have four fingers on their right hands amputated – a rarely-used Sharia punishment for robbery and theft.

All three are said to have been tried last year in the northern city of Urmia for four counts of robbery and have remained in detention since then.

However, the Iranian judiciary has given its take on the story. Officials unloaded on the Western media coverage, saying reports that the sentence had to be executed were simply “not true.” Contradicting mainstream media reports that called the convicts “teens” or “boys,” they revealed the accused were already in their 20s.

Judicial officials have also refuted allegations that the trio confessed under torture, pointing out the claim “is being repeated every time about the actions of the country’s judiciary.”

Nevertheless, the story made quite a lot of bone-chilling headlines across Western mainstream media this week. Many were hell-bent on describing the harrowing nuances of the brutal judicial measure after which only the thumb and palm of the hand remain.

Meanwhile, only a handful of them mentioned that it is actually unclear if and when the sentence will be carried out.

Such punishment has rarely been used in the Islamic Republic. Last year, a man found guilty for theft had his finger dismembered in the province of Mazandaran.