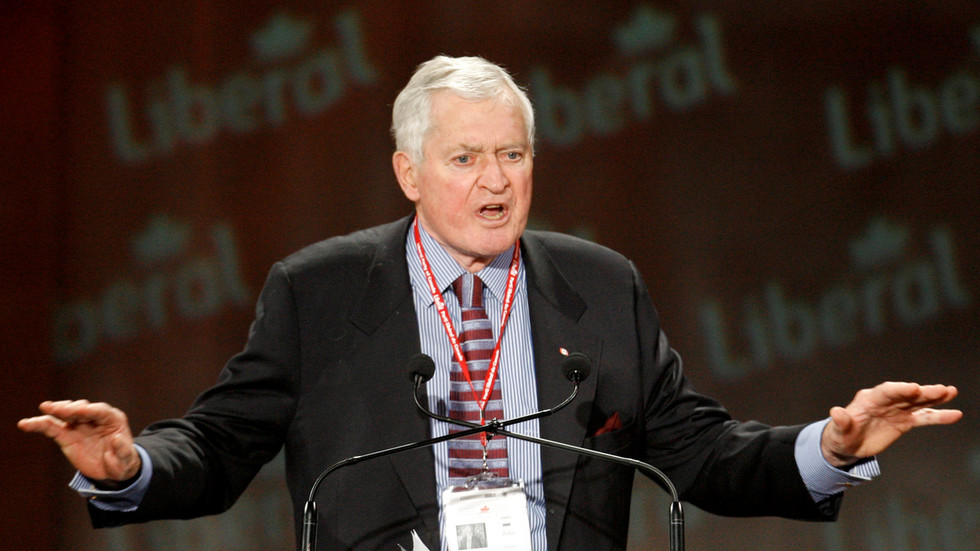 Former Canadian Prime Minister John Turner, who presided over one of the most crushing defeats in the history of the country’s Liberal Party, died Saturday at his home in Toronto at the age of 91.

Turner’s passing was confirmed in a statement by Canada’s Department of Canadian Heritage. A cause of death wasn’t identified. Throughout three decades as a Cabinet minister, opposition leader and prime minister in 1984, Turner “was tirelessly devoted to upholding Canadian values and principles,” the department said.

Canada’s Liberal Party has also reacted to the death of its former leader, saying he “dedicated his life to building a better Canada”.

As Justice Minister, Finance Minister, Liberal Leader, Prime Minister, and as a committed citizen, John Turner dedicated his life to building a better Canada — and to the values that make our democracy strong.Our condolences are with John’s loved ones. https://t.co/As3YXrq1yX

Turner’s tenure as prime minister lasted just 79 days, second-shortest in Canada’s history. But Turner struggled with gaffes on the campaign trail, and his party had alienated voters with a series of scandals. The Liberals lost 95 of their 135 seats in Canada’s 282-member House of Commons.

Turner again lost to Conservative Party leader Brian Mulroney in the race for prime minister in 1988 and resigned as Liberal leader in 1990.

A lawyer by trade, Turner was born in Surrey, England. He was justice minister under Prime Minister Pierre Trudeau when Canada decriminalized homosexuality in 1969. He then served as finance minister under Trudeau, and later became his successor. As opposition party leader, he battled with Mulroney over free trade with the US.