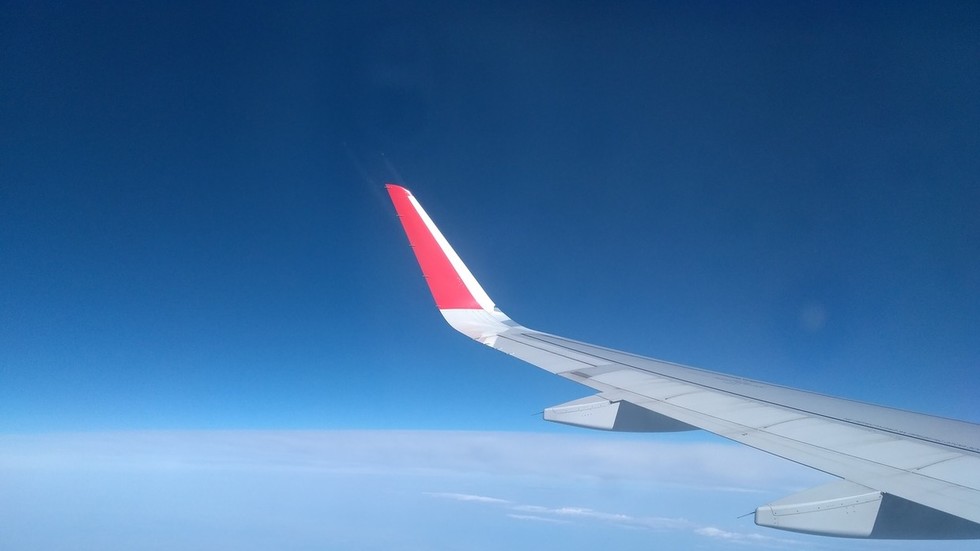 A leading Chinese academic has revealed that the country’s top space travel scientists are exploring technology that would enable people to travel anywhere in the world within one hour.

Bao Weimin, from the Chinese Academy of Sciences, revealed at a conference this week that the jaw-dropping technology may become a reality in the coming decades. Speaking at the 2020 China Space Conference in Fuzhou, the academic said that the extraordinary journeys may become as routine as taking an airline flight by 2045.

Also on rt.com Cosmos as the final (legal) frontier: How America is bending SPACE LAW as we enter new age of exploration

While 2045 may seem like a long way in the future, it should become apparent pretty soon how the project is progressing as the first tranche of key technological developments need to be achieved by 2025.

The academic further outlined that by 2035, airliner-like space travel will have grown to such an extent that it will have seen thousands of kilograms of cargo and passengers shipped.

Another decade after that, the overall system for space travel will be fully completed and operational. When running at full speed, the system could carry out thousands of flights every year, involving tens of thousands of passengers.

China is trying to catch up with Russia and the United States and become a major space power by 2030. It has taken several steps towards making space flights more economical in recent years. It is developing reusable rockets and successfully launched and landed a reusable spacecraft earlier this month.