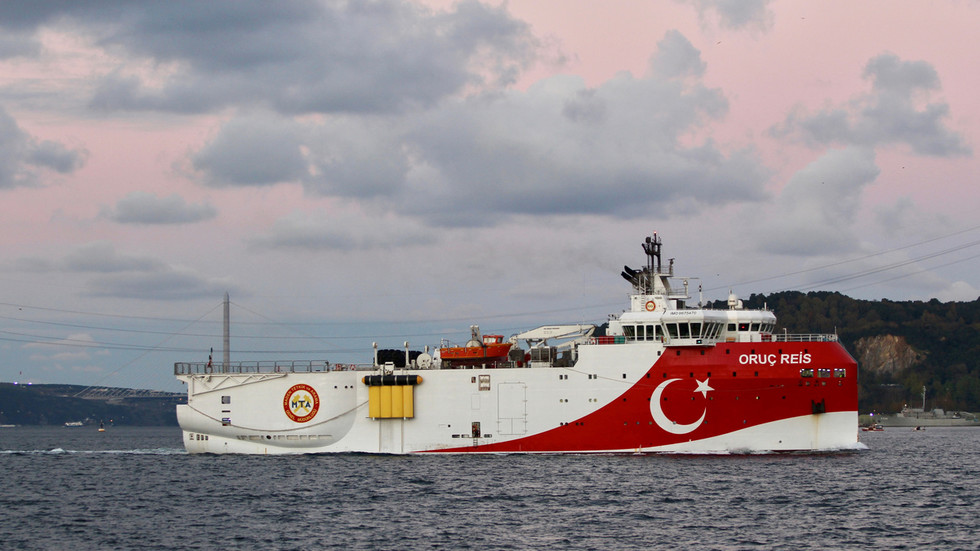 The Greek government says it is close to resuming talks with Turkey over maritime zones in the eastern Mediterranean, but how soon this will happen depends on both sides.

Athens and Ankara are at loggerheads over maritime jurisdiction and energy exploration rights in the region. Last month, Turkey sent the Oruc Reis seismic survey vessel to waters in the eastern Mediterranean, which are also claimed by Greece.

The Oruc Reis returned to port last week for “routine maintenance,” and Greece said it saw the move as a positive first step toward defusing the stand-off between the two NATO members.

“We’re close to resuming exploratory talks, but how soon this will happen depends on both sides, on Greece and Turkey,” Greece government spokesman Stelios Petsas told reporters on Monday. “The sentiment is good.”

Media reports in Greece said that exploratory talks could start as early as this week. Earlier discussions between Athens and Ankara on demarcating maritime zones broke down in 2016.
Turkey’s presidential spokesman Ibrahim Kalin echoed the new sentiment on Sunday, saying Ankara and Greece could soon resume talks over their contested Mediterranean claims.

He warned, however, that European Union leaders meeting this week will not help if they threaten sanctions against Ankara.

The two countries were reported last month as being on the verge of resuming “exploratory” talks that were suspended in 2016, but Turkey ended contact and sent Oruc Reis into disputed waters. That move came after Greece signed a maritime demarcation deal with Egypt.