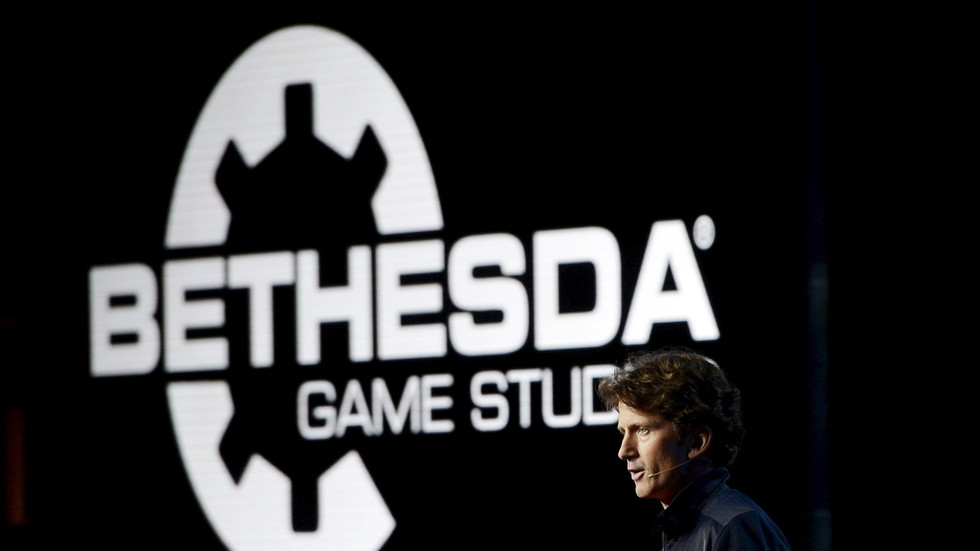 Microsoft has purchased Bethesda Softworks – the studio behind The Elder Scrolls and Fallout games – in a $7.5 billion deal. It comes ahead of an anticipated console war, as Microsoft looks to conquer the cloud gaming market.

Microsoft announced the buyout on Monday, as the company gears up to launch two new next-generation consoles, the Xbox Series X and Xbox Series S. The software giant took ownership of Bethesda’s parent company – Zenimax Media – bringing Bethesda and eight other studio teams into its stable.

Bethesda is responsible for the bestselling Elder Scrolls and Fallout franchises, as well as the Doom and Wolfenstein series. The developer has an annual revenue of $10.3 million.

All of this is big news ahead of a console launch, especially when rival Sony plans on launching its Playstation 5 on November 12, two days after Microsoft. Traditionally, manufacturers buy up studios to tempt gamers to their platforms with exclusive releases. Microsoft has already done this by snapping up Playground Games – the studio behind the ‘Forza Horizon’ series of racing games – in 2018, along with three other studios who all went on to develop Xbox-exclusive games.

However, console gaming is just one sector of an industry that’s projected to generate $200 billion in annual revenue next year. Microsoft recently debuted a cloud gaming service that will allow subscribers to play the same titles on Xbox, PC, phone, tablet and even Mac, over its Azure cloud platform. Even console-war rival Sony will use Azure to power its own cloud gaming services.

Microsoft’s $7.5 billion acquisition of ZeniMax is the second-biggest video game acquisition in history, behind Chinese firm Tencent’s purchase of Finnish mobile game studio Supercell in 2016, at a cost of $8.6 billion. However, if Microsoft’s cloud gaming service is a success, the monster spend could pay off: cloud gaming revenue is expected to grow to nearly $4.5 billion by 2024, up from roughly $500 million last year.

Also on rt.com Sony doubling production of PS5 to meet demand due to pandemic