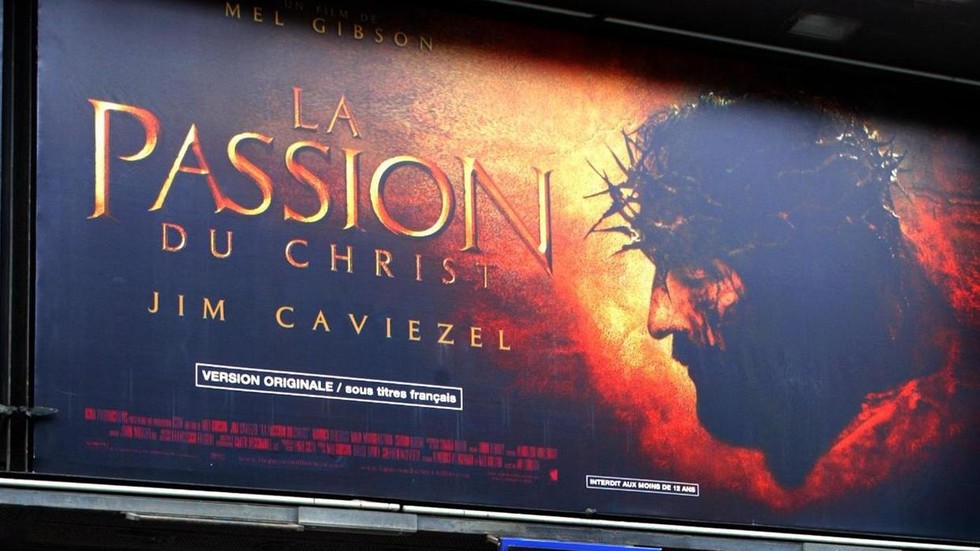 Actor Jim Caviezel has confirmed that a sequel to ‘The Passion of the Christ’ was in development – and inadvertently let loose thousands of Twitter comedians, riffing on the mere concept of such a movie existing.

Caviezel, who played Jesus in the 2004 feature, revealed to Breitbart on Monday that writer and director Mel Gibson had sent him a third draft of the script for the follow-up flick. “It’s going to be the biggest film in world history,” Caviezel proclaimed.

The online community, however, could not take the idea of the Bible adaptation becoming a franchise seriously – especially since Christ’s story in the film had a definitive ending, just like it did in the good book.

The main joke on Twitter was that ‘Passion of the Christ 2’ was going to be a ridiculously shoe-horned, commercialized sequel. Twitter wags workshopped taglines like “Crucify This” and “Just imagine the prophets.”

Passion Of The Christ 2 – just imagine the prophets.

Back in 2004 Mel Gibson’s original film was the center of multiple controversies. The movie was criticized for supposed biblical inaccuracy and the depiction of excessive violence, while Gibson was also accused of promoting anti-Semitism in the film.