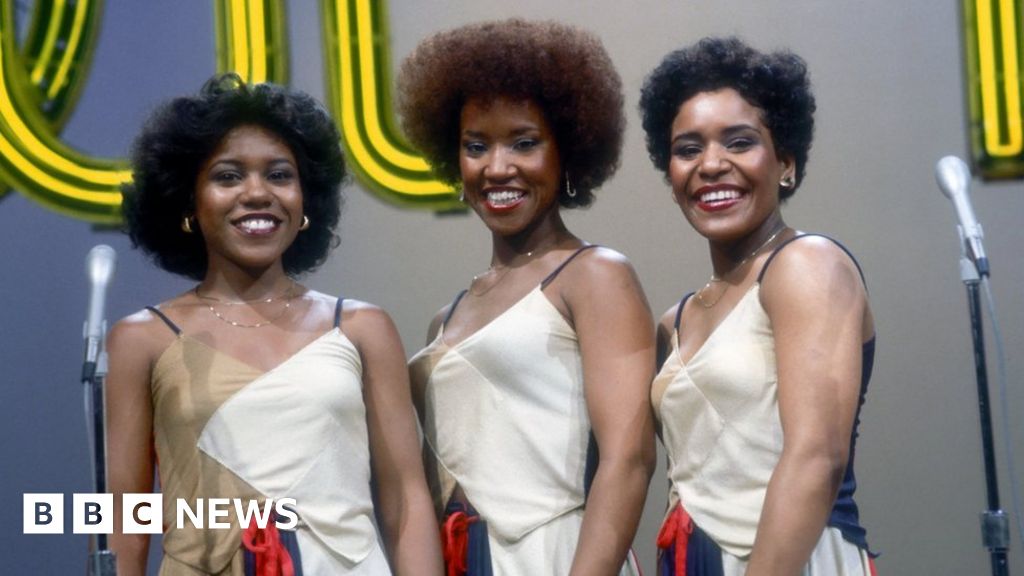 Pamela Hutchinson, a member of the Grammy-winning R&B group The Emotions, has died at the age of 61.

She was the youngest sister of the band’s core members Sheila, Wanda and Jeanette Hutchinson, and sang on their biggest hit single Best Of My Love.

News of her death was confirmed on The Emotions’ Facebook page.

“In loving memory, we are saddened to announce the passing of our sister, Pamela Rose Hutchinson, on Friday, September 18, 2020,” a statement read.

“Pam succumbed to health challenges that she’d been battling for several years. Now our beautiful sister will sing amongst the angels in heaven in perfect peace.

“Thank you and as always, You Got The Best of Our Love. The Emotions.”

The band emerged from Chicago in the 1960s, where the sisters had been gospel singers as children.

After achieving local success, they signed with the legendary R&B label Stax, working with the likes of Isaac Hayes and David Porter.

When Stax folded, the group were taken under the wing of Maurice White from Earth, Wind & Fire, who produced two of their albums and co-wrote Best Of My Love.

The Emotions returned the favour by lending their harmonies to Earth, Wind & Fire’s disco anthem Boogie Wonderland in 1979.

Pamela joined her sisters just in time for their crossover pop success – although she only appeared on one album, before becoming a permanent member in the early 2000s.

That incarnation of the band collaborated with rapper Snoop Dogg on a song called Life, from the 2006 album Tha Blue Carpet Treatment.

In their statement, The Emotions added: “We appreciate all kind words, photos, and videos you may want to post for our beloved Pamela and of course your loving prayers.

“A life so beautifully lived deserves to be beautifully remembered. We love you, Pamela!”