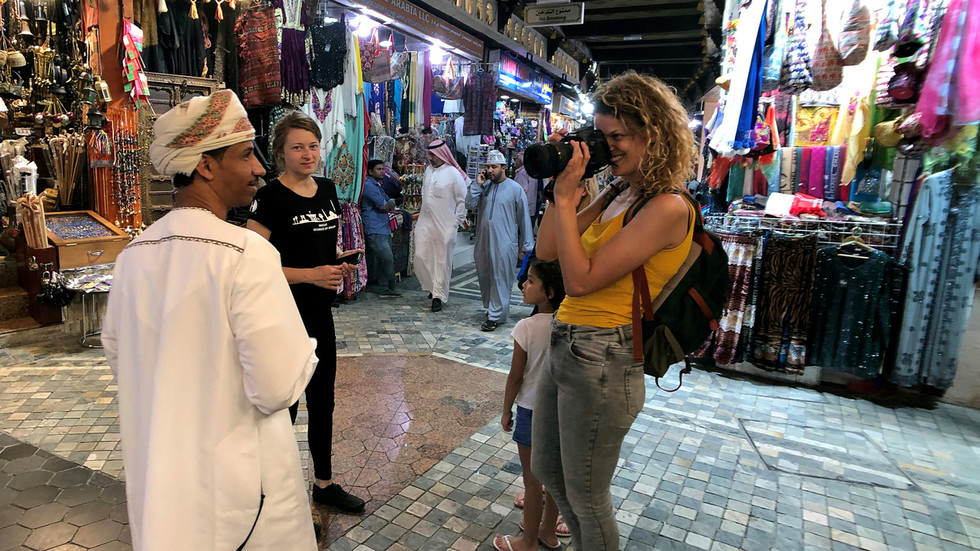 Tourists and expats in Oman’s capital Muscat could be thrown in jail for three months and face fines of $780 for wearing clothes that expose their shoulders, knees or chest, under new decency laws.

The draconian new restrictions will apply to both men and women, and tourists and residents of the Gulf state will have to observe them, along with native Omanis.

The chairman of the Public Affairs Committee of the Municipal Council in the Governorate of Muscat explained that clothes must not be revealing and must “properly cover required parts of the body.” Qais bin Mohammed Al-Ma’shari added that clothing with “sensitive illustrations” would also be banned under the law which will come into effect in October.

Also on rt.com Sultan of Oman Qaboos dies after 50 years in power, leaving key Gulf mediator between US & Iran without heir

“The rules will be the same for residents in the country, as they are for Omanis,” Al Ma’shari told The Times of Oman. “We need to make sure that the clothes worn do not breach the etiquettes of modesty. Therefore, this decision will include everyone without discrimination. As part of this decision, males and females will not be allowed to wear shorts above the knee, as well as sleeveless shirts that expose the chest and shoulders.”

The newspaper reported that the new rules come following a swell of complaints from members of the public that people were inappropriately dressed at malls in Oman. Al-Ma’shari added that the Sultanate was not making wearing a religious veil mandatory “because of multiculturalism, ideologies, and religious tolerance.”

The penalty for flouting the law would include imprisonment for between one and three months, and a fine ranging from OMR100 to OMR300 ($260-$780). The recommendations will be discussed by the Municipal Council next month, before going to the Minister of the Diwan of the Royal Court for approval.