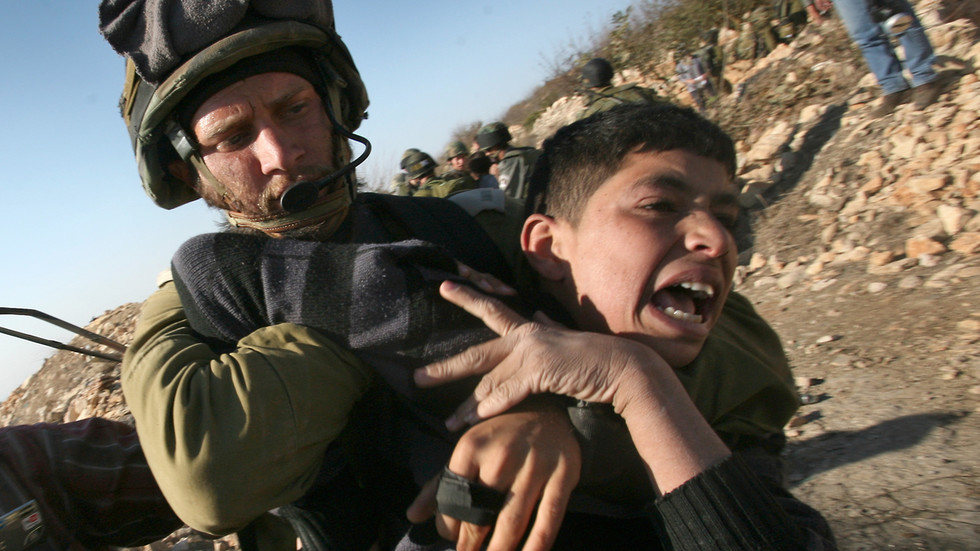 Turkish President Recep Tayyip Erdogan has accused the Israeli government and its allies of supposedly making matters worse while addressing the ongoing humanitarian crisis in Palestine.

Speaking before the UN’s General Assembly on Tuesday, Erdogan called Israel’s “occupation” of Palestine a “bleeding wound of humanity.” He specifically condemned Israeli government for “policies of oppression, violence and intimidation” against Palestinians.

The president also derided the recognition of Jerusalem as Israel’s capital by some members of the international community, most notably the United States. He called it a disturbance of the “city of the three greatest religions,” meaning Christianity, Islam and Judaism.

“Israel accelerated its attempts to have the inside track with the help of its collaborators,” Erdogan said, referring to the continuous undercutting of Palestinian sovereignty.

“The conflict can only be resolved with the establishment of an independent, sovereign and contiguous state of Palestine,” Erdogan stressed.

The Turkish leader said he believes that the borders of such a nation should be drawn up according to the ones that were upheld in 1967, when Palestine had a far larger territory than it does now.

Other solutions are “in vain, one-sided and unjust,” Erdogan concluded.