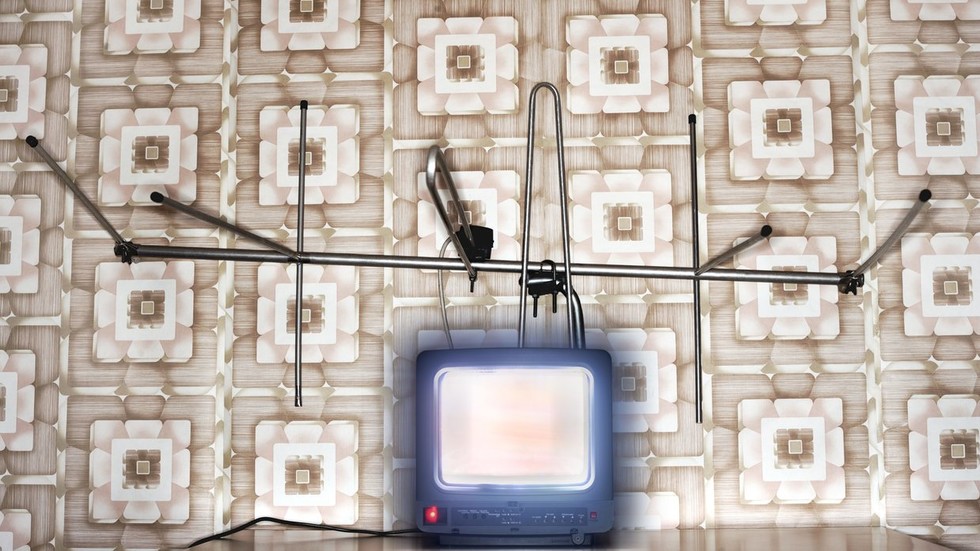 An internet provider for a rural village in Wales has struggled for a year and a half to find the reason behind an extremely slow broadband connection, before finally tracing it to an old TV that interfered with the whole network.

Residents of the tiny rural village of Aberhosan had been plagued by unstable Internet access for months, before engineers with Openreach were able to fix the issue, ISPreview reported Tuesday.

“As a team we’d been facing an ongoing issue in Aberhosan for months. Not being able to solve the fault for our customers left us feeling frustrated and downbeat, but we were determined to get to the bottom it,” Openreach engineer Michael Jones has said.

The connection problem was first blamed on the run-down network and old cables, but replacing these did not fix the issue. The engineers then suspected an electronic device was interfering with the network, and embarked on the quest to find it, using a spectrum analyzer.

Their hunch proved to be true, as the crack team of investigative engineers discovered a so-called ‘single isolated impulse noise’ (SHINE), emitted in the area at around 7am every day. The impulse caused interference for the spectrum frequencies being used by local DSL services.

“The source of the ‘electrical noise’ was traced to a property in the village. It turned out that at 7am every morning the occupant would switch on their old TV which would in turn knock out broadband for the entire village,” Jones explained.

The owners of the troublemaking TV set were “mortified” to learn they’d unwittingly become the source of the Internet troubles for the whole community and “immediately agreed to switch it off and not use it again.”