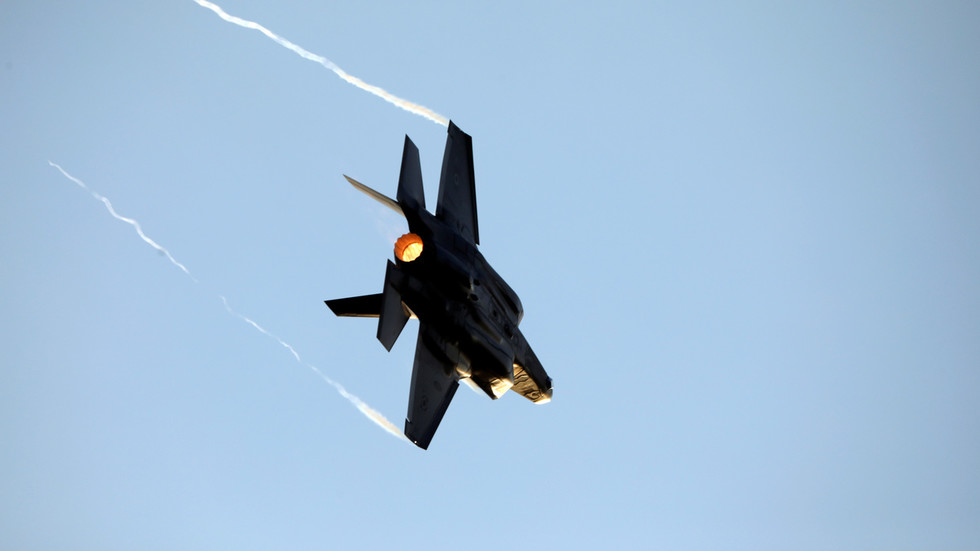 The UAE and the US may come to an initial agreement on F-35 fighter jet purchase by early December, as Washington is studying options by which it can circumvent Israel’s firm opposition to such a sale.

The apparent progress on the talks about procurement of the 5th-generation jet was reported by Reuters on Tuesday. Sources close to the negotiations said the two sides are planning to have a letter of agreement in place before UAE National Day, on December 2.

Israel’s staunch opposition to the UAE’s procurement of the planes remains the main obstacle for the deal, while the US’ own laws make it even trickier. Washington’s foreign policy includes the so-called qualitative military edge restriction. The latter restricts sales of advanced military equipment to potential adversaries of Israel, allowing that nation to fend off multiple foes at once through technological superiority.

The US administration, however, is reportedly exploring what options it has to push the sale through without angering its long-term Middle East ally. Those include ways to make the F-35 more visible to Israeli radar systems, two sources told Reuters.

It’s not immediately clear how this can be achieved, however, as low observability – that is, stealth – is its primary selling point. Making the aircraft more visible would require either constructing a special, less stealthy version specifically for the UAE or somehow upgrading the already advanced Israeli radar systems.

Neither the UAE nor Washington responded to Reuters’ request for comments, while the Pentagon told the agency that “as a matter of policy, the United States does not confirm or comment on proposed defense sales or transfers until they are formally notified to Congress.”

The Gulf state has been trying to procure the advanced aircraft for years, but speculation about the potential purchase were reinvigorated in recent weeks, after the Arab nation formally normalized its relations with Israel. The peace deal is also set to kickstart broad trade ties between the former rivals.

Last week, the UAE minister of state for foreign affairs, Anwar Gargash, said the signing of the deal should dispel “any grain of doubt” in Israel about the UAE buying the jets. US President Donald Trump, for his part, said he would have no objection to selling the jets to the emirate, nor to other nations in the Middle East, as long as it would be beneficial for his country and the American job market.

Israel’s PM Benjamin Netanyahu, however, has voiced open opposition towards the potential UAE-US deal, insisting it was not mentioned in any fashion during the negotiations on the peace deal.

“The peace agreement with the UAE does not include any clauses on the matter, and the US clarified to Israel that it will always safeguard Israel’s qualitative edge,” he said back in August.