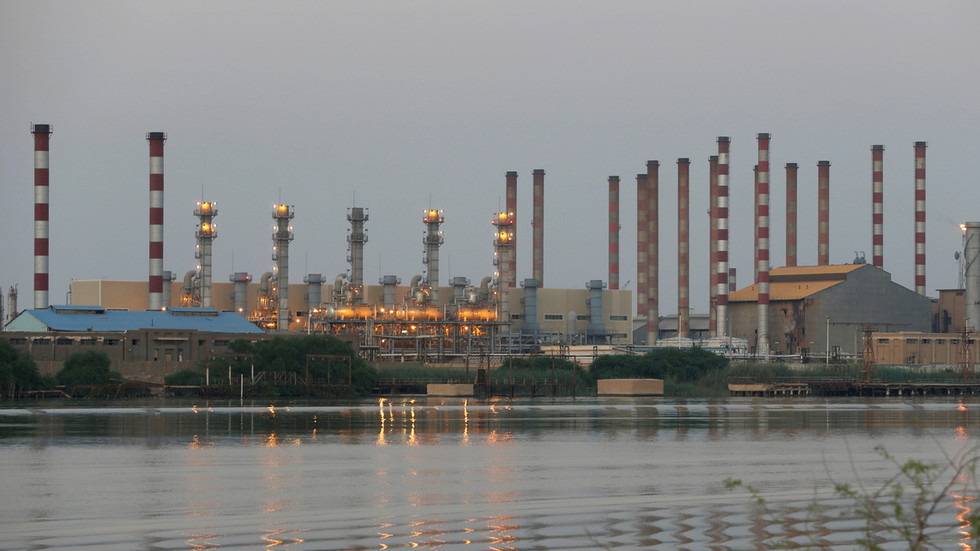 The United States is waging a war against Iran by imposing sanctions on the Islamic Republic’s crude exports, Iranian Oil Minister Bijan Zanganeh has said.

On Saturday, US President Donald Trump’s administration said that all United Nations sanctions on Iran had been restored, while a conventional arms embargo on the country will no longer expire in mid-October.

“Today Iran is still fighting a war. America has waged a war against Iran with no blood,” Zanganeh was quoted as saying by Oil Ministry’s news agency SHANA on Monday.

Zanganeh called on OPEC members on Sunday to “denounce the use of oil as a political tool for imposition of sanctions and pressures on oil-producing nations.”

However, 13 of the 15 UN Security Council members insist that Washington’s move is void. Diplomats say few countries are likely to reimpose the measures. They were lifted under a 2015 deal between world powers and Iran that aimed to stop Tehran developing nuclear weapons.

Washington faces defeat in its move to reimpose UN sanctions on Tehran, Iranian President Hassan Rouhani said on Sunday. “America is approaching a certain defeat in its sanctions move,” Rouhani said in a televised speech. “It faced defeat and negative response from the international community. [Iran] will never yield to US pressure,” he said, adding that the country will deliver a crushing response to America’s bullying.

The Iranian rial fell to a record low against the US dollar on Sunday following the Trump administration’s declaration.

France, Britain and Germany, which are the three European parties to the nuclear deal, said in a statement on Sunday that any decision or action taken to reimpose UN sanctions “would be incapable of legal effect” because Washington used a mechanism agreed under a 2015 nuclear deal between Iran and world powers, which the US quit in 2018.