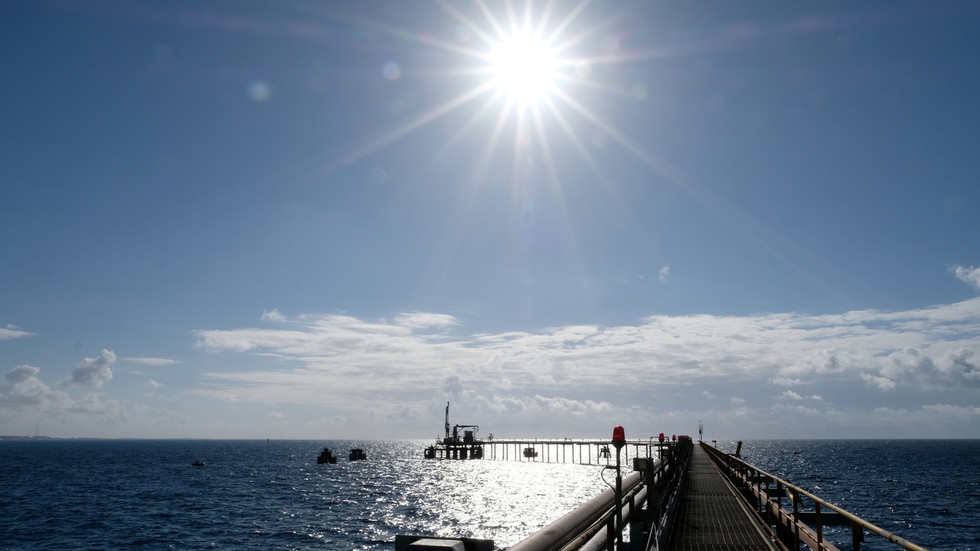 Khalifa Haftar said on Friday his forces would lift an eight-month blockade in Libya and let oil production resume as their rivals in Tripoli want a committee to be formed to ensure fair distribution of revenues.

The blockade by eastern forces has cost Libya $9 billion in lost revenue so far this year, according to the Tripoli-based Central Bank of Libya. The issue has also become a big obstacle to peace efforts after an assault of Haftar’s Libyan National Army (LNA) on Tripoli collapsed in June.

But in Friday’s televised broadcast Haftar said a decision was made to resume production and export of oil “with all the necessary conditions and procedural measures that ensure a fair distribution of its financial revenues.”

Immediately after Haftar’s speech, the Government of National Accord’s (GNA) deputy PM Ahmed Maiteeg issued a statement in Tripoli, also saying it “had been decided” to resume oil production. The move will be followed by establishing a new committee to oversee revenue distribution, Maiteeg said. The committee would coordinate between the two sides to prepare a budget and transfer funds to cover payments and deal with the public debt, according to the official.

Neither Haftar nor Maiteeg commented on the presence of LNA and allied foreign forces in oil production and export facilities. The National Oil Corporation (NOC), which operates Libya’s energy sector, has said they must be withdrawn to ensure the safety of its staff before it will resume output.

Libya is split between the internationally recognized Government of National Accord (GNA) in Tripoli and Haftar’s forces in the east.