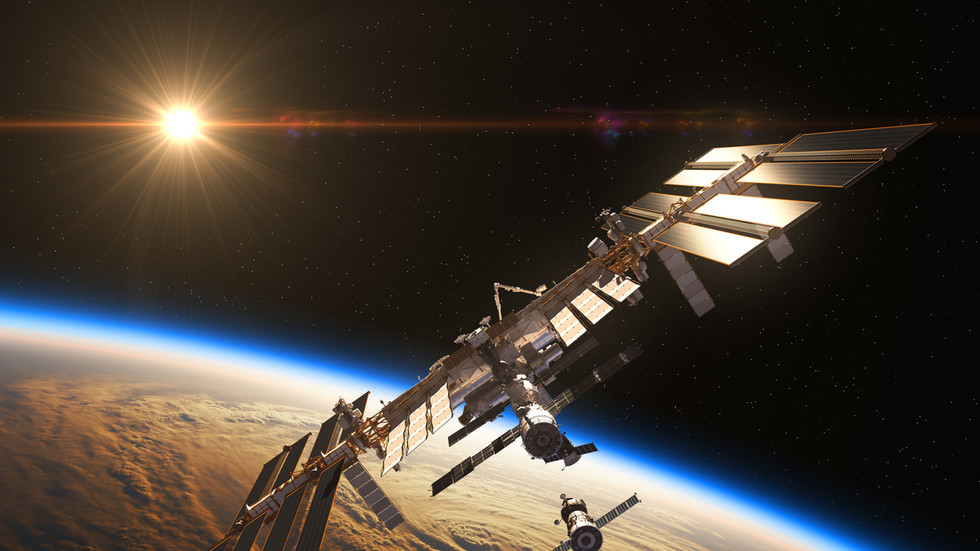 Astronauts on board the International Space Station were forced to take evasive action to avoid an incoming piece of debris, which shot past within “several kilometers” late on Tuesday night.

The three crew members, Russian cosmonauts Anatoly Ivanishin and Ivan Vagner along with American astronaut Chris Cassidy, began the maneuver before taking up positions on board the Soyuz spacecraft at around 10:21pm GMT in case anything went wrong and they needed to abandon ship.

Thankfully, all went to plan and potential disaster was averted, as confirmed by NASA chief Jim Bridenstine, who took the opportunity to complain about the growing threat posed by space junk and debris.

Maneuver Burn complete. The astronauts are coming out of safe haven.

Bridenstine added that this was, in fact, the third time in 2020 that International Space Station (ISS) astronauts have had to alter their course, with a further three “high concern potential conjunctions” recorded in the last two weeks alone. For context, 25 such maneuvers occurred between 1999 and 2018.

Johnathan McDowell, an astronomer at the Harvard-Smithsonian Center for Astrophysics, confirmed that the object which had forced this latest manoeuvre was the remnant of a Japanese H-2A F40 rocket.

The piece of debris was traveling at 14.6km/s or 52,560kph which, according to one science blogger, would pack quite a punch, hitting with the force of a grenade for each gram of matter. For reference, a bullet travels at roughly 2,736kph.

The ISS is made of some tough stuff, however, as test footage of a 1.5g aluminium pellet striking an armor plate from the space station at 12,300 miles per hour (19,794kph) shows.