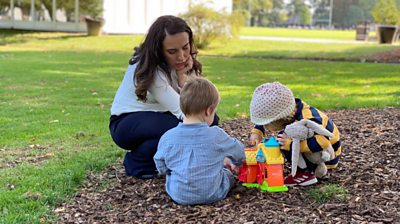 Julian Assange’s fiancée has told the BBC she dreaded going public with their relationship.

Lawyer Stella Moris gave birth to the couple’s two young sons while the Wikileaks founder was living in the Ecuadorean embassy in London.

Mr Assange is now appearing at the Old Bailey fighting extradition to the United States for obtaining and publishing secret military documents a decade ago.

The BBC’s Victoria Derbyshire has been speaking to Stella Moris in her first in depth British TV interview since their relationship was revealed in court documents.