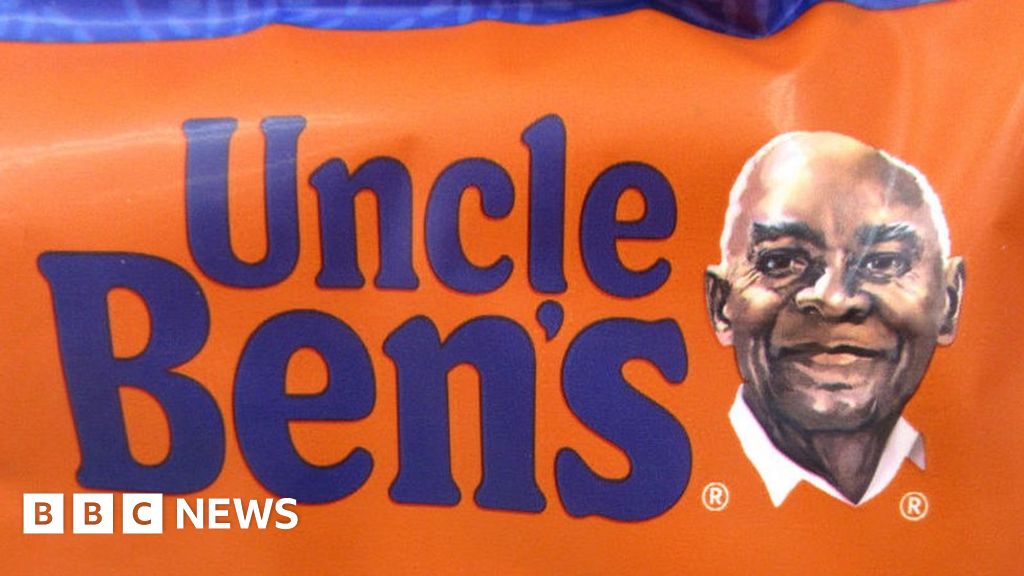 Uncle Ben’s Rice will change its name to Ben’s Original and remove the image of a bow-tied black man from its packaging.

The change follows through on a pledge its owner Mars Food made in June to review the brand amid global protests over police brutality and racism.

Uncle Ben’s entered the market in the 1940s and was for decades the best-selling rice in the US.

Its marketing has been criticised for perpetuating racial stereotypes.

Titles such as uncle and aunt were used in southern US states to refer to black people, instead of the more formal and respectful “Miss” or “Mister”.

The name of the Uncle Ben’s supposedly came from a Texas farmer known for his high-quality rice. The company asked the head waiter at a fancy Chicago restaurant to pose as the face of the brand.

“We understand the inequities that were associated with the name and face of the previous brand, and as we announced in June, we have committed to change,” Mars said.

The new packaging is expected to begin reaching shops in 2021.

Mars said it would also work with the National Urban League in the US to support black chefs with scholarships and invest in Greenville, Mississippi, where the rice is made.

“The brand is not just changing its name and image on the package. It is also taking action to enhance inclusion and equity and setting out its new brand purpose to create opportunities that offer everyone a seat at the table,” the company said.

Mars was one of several food giants that promised to review brands in the wake of the protests triggered by George Floyd’s murder.

Pepsi also said it would overhaul the marketing for its popular Aunt Jemima pancakes.