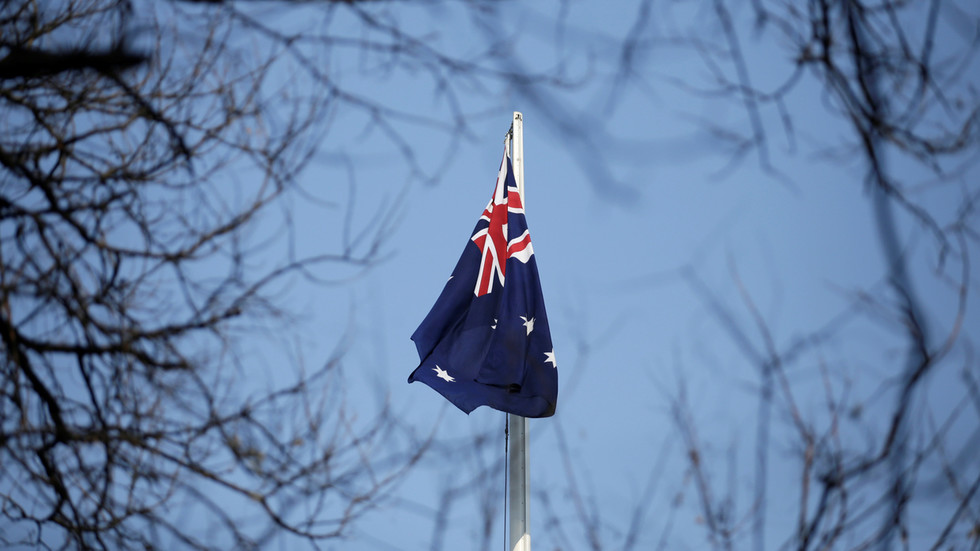 Beijing said on Thursday it has the right as a sovereign power to refuse entry to anyone spreading disinformation, amid local media reports that two Australian academics have been banned from China.

The Foreign Ministry in Beijing did not confirm the reported entry bans, but spokesman Wang Wenbin said during a news briefing on Thursday that China has the right to bar any foreign national.

“We firmly oppose any acts to deliberately attack China, endanger China’s national security, or spread disinformation under the pretext of studies and other academic activities,” Wang said.

Earlier on Thursday, the Global Times said that China had barred two “anti-China” Australian academics from entering the country.

These are scholar Clive Hamilton and Alexander Joske, an analyst from the Australian Strategic Policy Institute (ASPI) think tank. The decision came amid rising tensions between Beijing and Canberra, and was made under China’s Exit and Entry Administration Law.

The daily accused Hamilton, a professor of public ethics at Charles Sturt University in Canberra, of publishing books and reports claiming that China is “influencing and infiltrating” Western countries by “stealing intelligence through public information and hacking.”

ASPI, an Australian think tank where Joske is an analyst, is infamous for “churning out anti-China propaganda and fabricating anti-China issues,” Global Times said.

Also on rt.com Beijing slaps tariffs on Australian barley; it has had enough of Canberra’s toadying to US on China hostility

For Hamilton, the ban was unexpected, but the scholar said in an email to Reuters on Thursday that he has been “on Beijing’s enemy list for some years.” He described the ban against him and Joske as “retaliation” for the Australian government’s actions against Chinese scholars. Australian authorities revoked the visas of two Chinese academics over alleged “infiltration” in early September.

Joske tweeted that the ban is the “latest in a series of attempts by the Chinese Communist Party to punish those who shine a light on its activities.” He had also judged the risk of traveling to China to be “too high.” Commenting on the entry ban, Joske said: “I have not held or applied for a Chinese visa in years.”

Ties between Australia and China have soured after Canberra called earlier this year for an independent international investigation into the source of the coronavirus pandemic.

China has since imposed trade restrictions on products including barley and wine.

Earlier this month, the two countries had a row over journalists working abroad, as well as consular officials.

On September 17, China cited the “malicious slander” after reports that its consular officials in Australia may have been involved in “infiltrating domestic politics.”