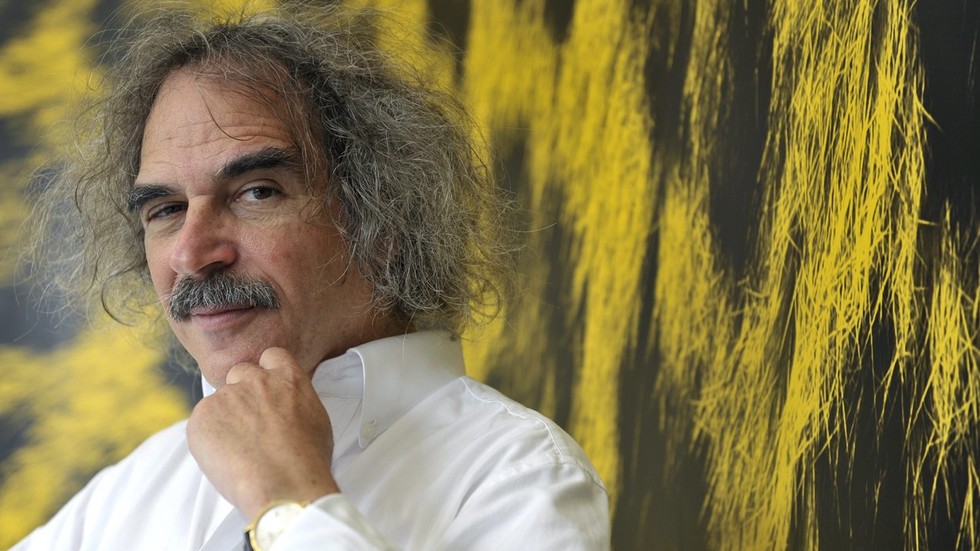 Director Eugène Green was booted from the screening of his own movie at the San Sebastian Film Festival and is facing a potential fine from police after refusing “up to five times” to wear a mask as part of Covid-19 regulations.

At the screening of his new film ‘Atarrabi et Mikelats’, Green was asked by staff to wear a mask correctly and he refused, causing his guest status at the festival to be revoked, and for police to be called. There will be an administrative complaint and a potential fine for the director.

“[Eugène Green] was asked up to five times by the Festival staff to put on the mask and to put it on correctly. Finally, due to his lack of cooperation, the Festival management asked him to leave the theater,” the festival said in an official statement.

The festival’s statement said the filmmaker put “the health of the spectators and the film crew at risk.”

Green’s film was still allowed to proceed with its screening, and actors Lukas Hiriart and Saia Hiriart held a question and answer session afterwards.

Though many film festivals have skirted holding live events during the coronavirus pandemic, some have moved forward with strict protocols. The San Sebastian Film Festival, which is held through September 26 in Spain, put together a 200-page document of regulations before their event began, which includes a ban on gatherings of more than 10 people in one place, required mask-wearing, reduced theater capacity, and 90 minutes in between film screenings dedicated solely to sanitizing theaters.

Green’s latest film is also set to screen at the New York Film Festival on October 5, though that event is being held virtually to avoid risk from the pandemic.