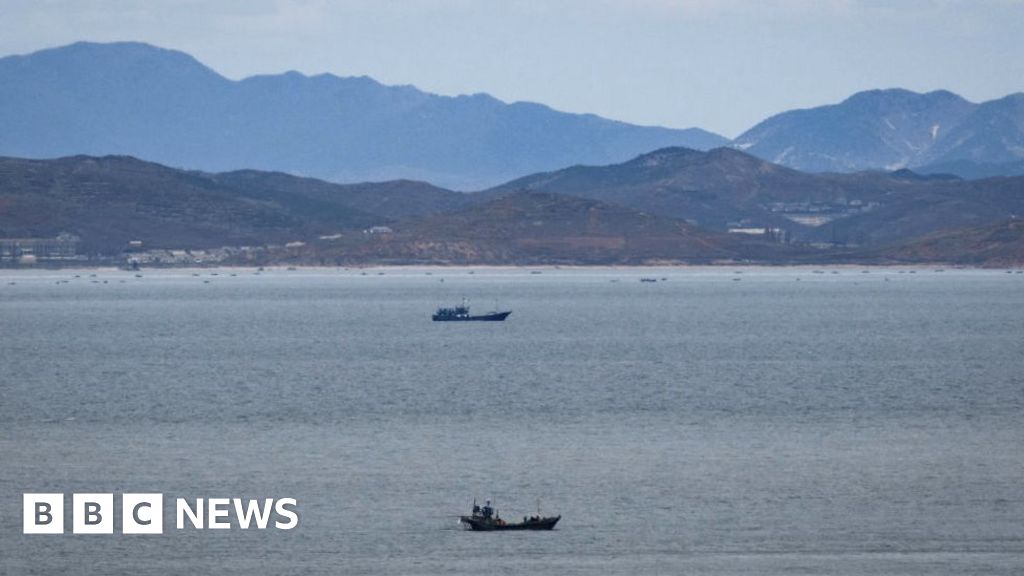 A South Korean official has been shot dead and burned by North Korean troops, said the South’s defence ministry which condemned the “brutal act”.

Seoul said the man had disappeared from a patrol boat near the border and was later found in the North’s waters.

North Korean soldiers shot him, then poured oil over his body and set it alight, the ministry said. It had come to this conclusion based on its analysis of “diverse intelligence”.

Pyongyang has not commented.

North Korea has tightened its borders and is thought to have a “shoot-to-kill” policy in place to prevent the coronavirus from entering the country.

‘Picked up and executed’

South Korea’s defence ministry said the official was working for the fisheries department and was on his patrol boat about 10km (6 miles) from the border with the North, near the island of Yeonpyeong, when he disappeared on Monday.

The 47-year-old father of two had left his shoes behind and appeared to have taken a life jacket. It is believed he had been trying to defect.

Seoul said a North Korean patrol boat later discovered the man in their waters, clutching a flotation device and exhausted.

He was questioned before a senior North Korean official allegedly ordered that the man be executed. North Korean troops wearing gas masks then burned the corpse, said Seoul.

South Korea said it “strongly condemned such a brutal act and strongly urged the North to provide an explanation and punish those responsible.”

It is not clear how Seoul might have gathered this information as the military hotline between North and South was cut in June. The inter-Korean liaison office, which was built to help both sides communicate, was also destroyed by North Korea.

This would be the second time North Korean troops have shot and killed a South Korean civilian. A tourist from the South was shot by a soldier at Mount Kumgang in July 2008.