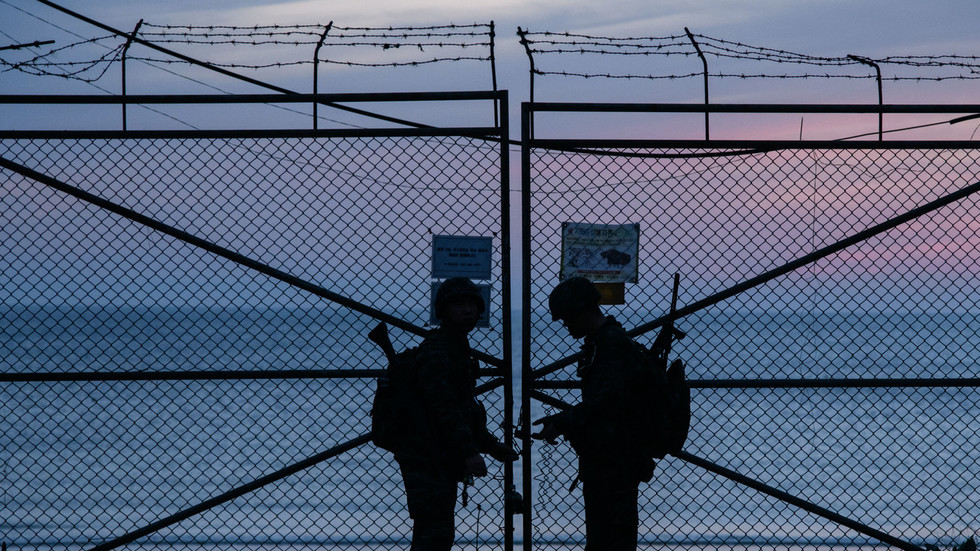 The South Korean military has accused North Korea of murdering a state official who went missing earlier this week and disposing of his body. The man is said to have wanted to defect to the North.

A 47-year-old Ministry of Oceans and Fisheries staffer went missing on Monday while inspecting the waters off the western border island of Yeonpyeong. South Korea’s Defense Ministry said in a statement on Thursday that the man was killed by North Korea.

North Korea found the man in its waters and committed an act of brutality by shooting at him and burning his body, according to our military’s thorough analysis of diverse intelligence.

The ministry condemned the “brutal act” and urged Pyongyang to explain its actions and punish those responsible.

President Moon Jae-in called the incident “shocking.” His office said that “shooting our citizen, who had no weapon and no intention to resist… cannot be justified for any reason.” The statement added that the alert level will be raised along the border.

Also on rt.com No, don’t go back! Defector trying to cross back into North Korea blocked by South’s police

According to South Korea’s Joint Chiefs of Staff, the victim jumped into the sea while trying to defect to the North and drifted into North Korean waters. He is said to have worn a life jacket and used an unidentified object in order to stay afloat.

The man was questioned by North Korean sailors in gas masks before being “executed,” the South’s military said.

Pyongyang has not commented on the allegations.

A South Korean civilian was last killed by the North Koreans in 2008, when a soldier shot a tourist who wandered into a restricted border zone.