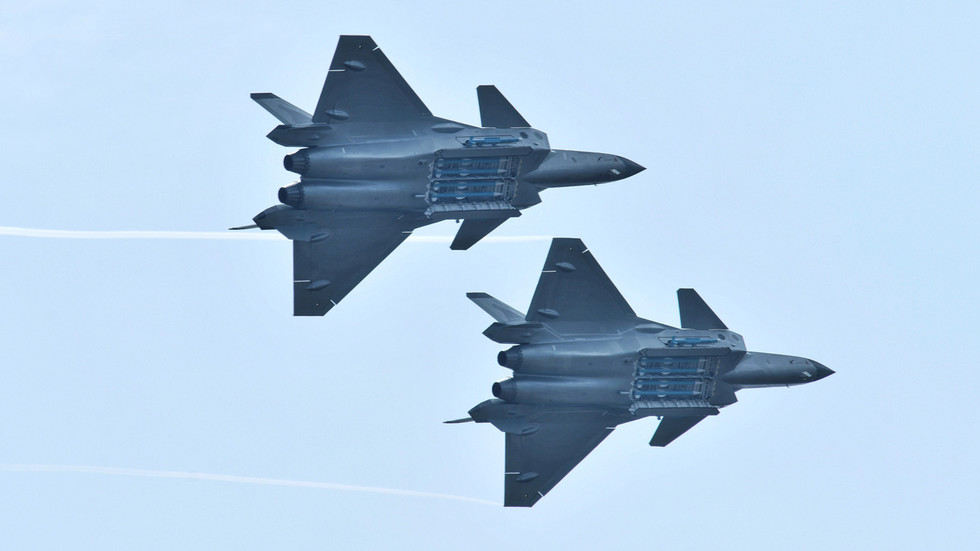 Beijing has launched military exercises near the Taiwan Strait. The drills coincide with a high-level summit in Taipei attended by a senior US official, which China has labeled as a provocation.

China’s Defense Ministry said on Friday that the People’s Liberation Army’s eastern theater command was carrying our exercises in the area, but did not provide details about the operation.

A spokesman for the ministry, Ren Guoqiang, described the drills as “reasonable action” aimed at “protecting national sovereignty and territorial integrity.”

Referring to US Undersecretary for Economic Affairs Keith Krach’s visit to Taiwan, Ren claimed that Washington and Taipei are guilty of “collusion” and “frequently creating disturbances.” He added that it would be unwise to attempt to “use Taiwan to control China,” warning that “those who play with fire will get burnt.”

Krach is slated to meet with Taiwan’s president, Tsai Ing-wen, on Friday. This visit follows a trip last month by US Health Secretary Alex Azar, the highest-level US official to come to the island in four decades.

Also on rt.com China threatens to make ‘necessary response’ ahead of US official’s Taiwan visit

Local media reported that Taiwan Air Force jets were scrambled more than a dozen times in the early hours of Friday, allegedly to counter maneuvers being carried out by Chinese fighters.

Washington’s growing ties with Taiwan, which Beijing claims sovereignty over, has been a major contributing factor to the deterioration of US-China relations. Washington does not have official diplomatic ties with the island, but continues to honor the 1979 Taiwan Relations Act to help Taiwan defend itself, and serves as Taiwan’s primary arms supplier.

China has repeatedly urged Washington to abandon its political and military ambitions in the region, warning that the United States’ hostile stance could lead to catastrophe.