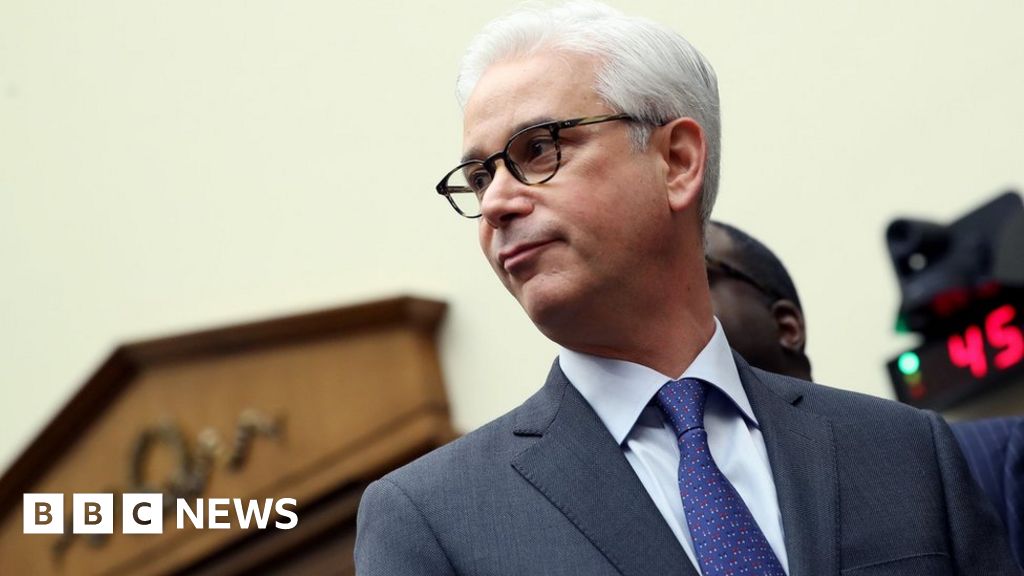 The head of US bank Wells Fargo has apologised for remarks that attributed the lack of diversity in the bank’s top ranks to a shortage of qualified minority candidates.

The comments, made in a June call with employees and reiterated in a memo, had drawn widespread criticism after being reported on Tuesday.

Bank chief Charles Scharf said he had made an “insensitive comment reflecting my own unconscious bias”.

The apology, in a message to employees shared by the bank, followed an earlier statement, in which Mr Scharf said was “sorry” his comments had been misinterpreted.

“There are many talented diverse individuals working at Wells Fargo and throughout the financial services industry and I never meant to imply otherwise,” Mr Scharf said in Wednesday’s message.

“Across the industry, we have not done enough to improve diversity, especially at senior leadership levels.”

Mr Scharf’s comments come as the corporate world faces scrutiny for its handling of diversity issues.

Wells Fargo’s own record on race has also been in the spotlight, as the firm has paid millions to settle investigations into discriminatory lending and hiring.

In the memo announcing the plans, which was reported by Reuters, Mr Scharf said: “While it might sound like an excuse, the unfortunate reality is that there is a very limited pool of black talent to recruit from.”

The comment drew criticism from politicians such as liberal New York congresswoman Alexandria Ocasio-Cortez, as well as business leaders.

“Perhaps it’s the CEO of Wells Fargo who lacks the talent to recruit Black workers,” Ms Ocasio-Cortez said in a tweet.

Mr Scharf, who started at Wells Fargo last year, listed a handful of appointments the bank has made recently – including adding two black staff to its operating committee – as evidence of its commitment to diversity.

He has also pledged to double the number of black leaders over the next five years and tied executive compensation to reaching diversity goals, among other changes.

“Anyone who’s open to re-evaluating their position, their perspective and taking into consideration a new set of facts, you have to give him the benefit of the doubt,” Teri McClure, a former executive with United Parcel Service, who had been among those criticising Mr Scharf, told Reuters.

“The Wells Fargo team should use that as an opportunity to move forward,” she added.