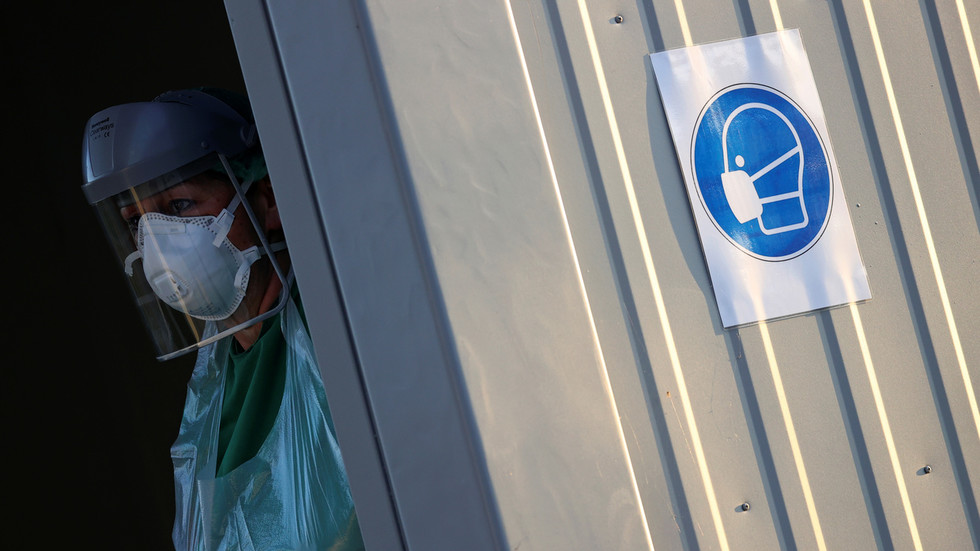 Anti-coronavirus measures will have significantly more severe consequences than the disease itself, especially in developing countries, Germany’s Minister of Economic Cooperation and Development Gerd Muller warned.

The grim prognosis was made by the German official in an interview with the Handelsblatt daily. The pandemic has already triggered “one of the biggest” hunger and poverty crises across the world, Muller said – and further damage will be done thanks to the measures taken to battle it.

We expect an additional 400,000 deaths from malaria and HIV this year on the African continent alone, while half a million more will die from tuberculosis.

The situation stems from the fact that the West, and the EU in particular, has funneled its relief efforts into battling the coronavirus at home instead of helping the impoverished elsewhere. The Covid-19 pandemic has somewhat blinded the West, which has lost sight of the mounting problems in the rest of the world, Muller argued.

“The supply of food and medication is no longer guaranteed,” he said. “Many of the West’s aid programs are not adequately funded.”

Ultimately, the neglect of the developing world’s problems will come back to bite the West, the minister believes. The EU and Germany in particular are looking at  “humanitarian catastrophes” that are “building up right on our doorstep.”

“Europe has decided to support its own economy with programs worth around two trillion euros. No additional support is planned for Africa. That will catch up with us,” Muller added.

The minister did not rule out a new wave of mass migration coming as a result of the coronavirus and the fight against it, as the West’s neglect of developing regions is set to create poverty, wars and, as a result, a fresh flow of refugees.

While the minister still sees Covid-19 as a global challenge, he believes it will ultimately hit the “poorest of the poor” the hardest.

Also on rt.com WHO sees ‘alarming rates of transmission’ of coronavirus in Europe, tells states not to shorten quarantine periods

Worldwide, the number of confirmed coronavirus infections is hovering below the 32 million mark, with nearly a million people having already succumbed to the disease, according to the latest statistics by Johns Hopkins University. The US, India and Brazil remain the three worst-hit nations, amounting for over a half of the global cases.

Among African nations, however, only South Africa sits among the top-10 Covid-affected countries with over 660,000 confirmed cases. Still, low coronavirus numbers in Africa could be a result of insufficient testing and the real situation on the ground might be significantly worse.