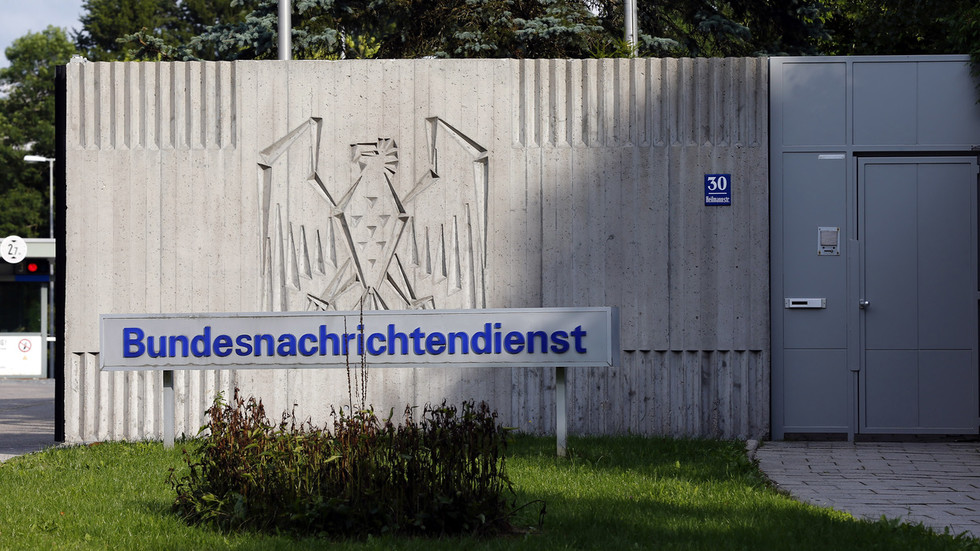 The head of Germany’s military counter-intelligence service has been dismissed amid a sweeping probe into hundreds of soldiers for suspected links to far-right extremism, the military’s latest effort to overhaul the agency.

Christof Gramm will go into early retirement next month after leading the intelligence organization – known by its acronym, “MAD” – for some five years, the German Defense Ministry announced on Thursday, adding that a successor would be “decided shortly.”

The move comes as the latest shake-up at MAD, which has come under fire in recent months over its handling of investigations into more than 500 soldiers for suspected right-wing radicalism, some even thought to belong to neo-Nazi groups.

In May, investigators uncovered a trove of Nazi memorbilia and a large cache of stolen explosives and ammunition on the property of a commander of an elite special forces unit, the KSK. In recent years, some 48,000 rounds of ammunition and 137 pounds (62 kilograms) of explosives have disappeared from the unit, only a portion of which has been recovered. One month after the discovery, an employee at MAD was suspended for passing documents related to the ongoing KSK investigation to a member of the unit, triggering a separate probe.

While Defense Minister Annegret Kramp-Karrenbauer ordered one of the KSK’s four companies disbanded in July – with 20 of its members suspected of links to far-right ideology – she rebuked MAD’s work in rooting out extremists as “not satisfactory” and “still not enough” after the most recent scandal.

Though the Defense Ministry’s statement announcing the intelligence chief’s departure hailed Gramm’s efforts to rein in extremism in the armed forces, it said the initiative would require “additional effort and momentum” going forward, calling for a “renewal of organization” within MAD. The ministry also noted Gramm had been released from his job “with his consent,” however a report in Der Spiegel suggested the move was done primarily at the urging of the defense minister.

The military is not the only German security agency thought to harbor extremists among its ranks. Earlier this month, 29 police officers in the state of North Rhine-Westphalia were suspended after they were accused of sharing neo-Nazi content online, reportedly posting images of Adolf Hitler and refugees in gas chambers, among other things. Though Interior Minister Horst Seehofer declined to launch a new investigation into German police, he said a report examining racism in public institutions would be published at the end of September.