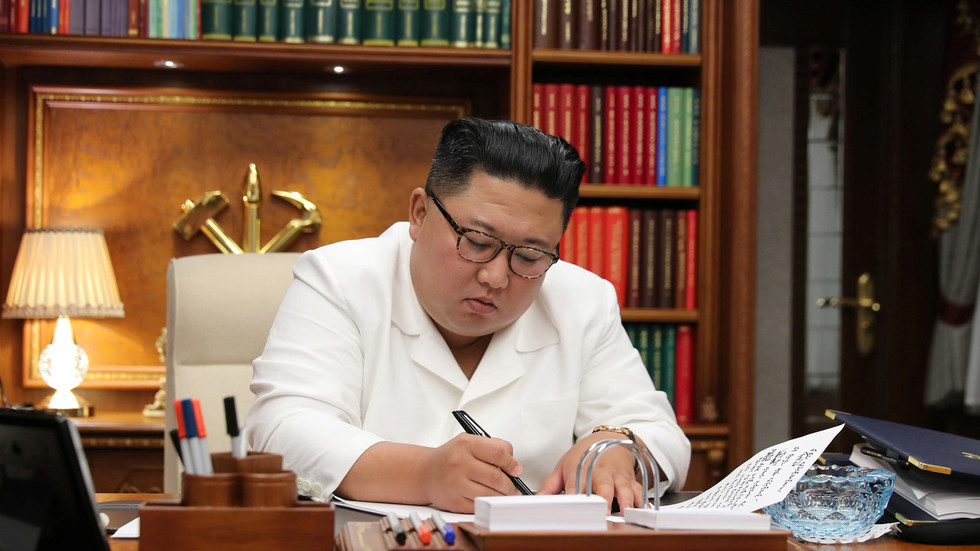 In a formal notice sent to Seoul, Kim said that he feels “very sorry” for “disappointing” Moon and South Koreans in connection to the case, Suh Hoon, the director of national security at the president’s office, told reporters.

In a statement cited by South Korean media, Kim acknowledged that the incident was “something that should not happen.” According to Suh Hoon, Kim said that the official was shot as part of the measures to fight the coronavirus.

Seoul earlier accused North Korean sailors of shooting an Oceans and Fisheries Ministry staffer who went missing while inspecting the waters near the border. The South Korean military said the man had apparently wanted to defect to the North. He reportedly jumped off the boat in a life jacket and drifted to North Korean waters. The South Korean citizen was then questioned by sailors from the North and shot shortly afterwards.

President Moon said on Thursday that the “shocking” incident “cannot be tolerated for any reason.” The country’s National Security Council demanded Pyongyang apologize.