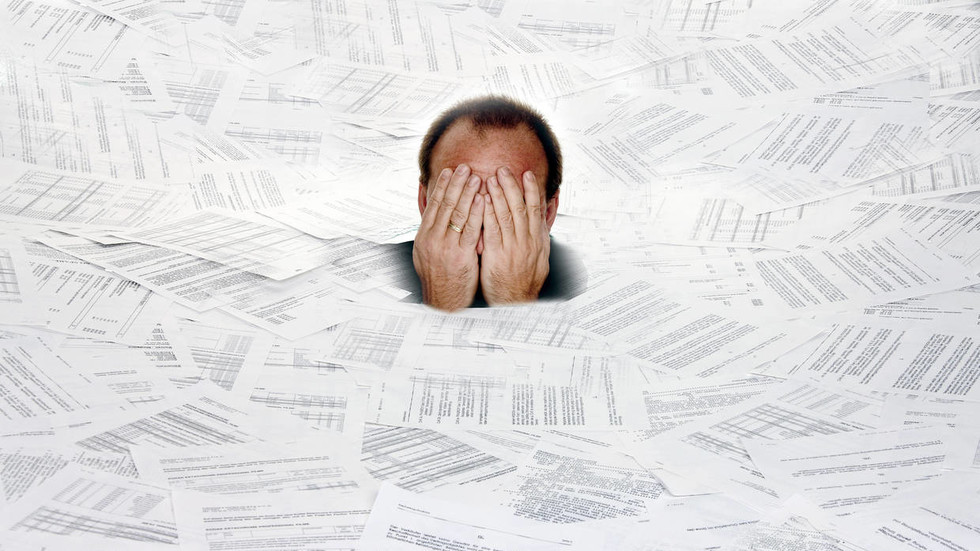 The authorities in the German capital have introduced a new set of guidelines for public servants to “raise awareness” about Berlin’s diversity. So far, however, the move has only managed to raise eyebrows.

Berlin’s public employees, who have already had to be careful about their language for it to be properly “gender neutral,” will now apparently have to learn a whole set of new “diversity sensitive rules” aimed at making sure they don’t accidentally offend anyone.

Also on rt.com Was Glinka anti-Semitic? MSM ‘gets facts wrong’ as it fumes over Berlin’s plans to rename metro station after Russian composer

The Office for Equal Treatment and Against Discrimination within the city’s Justice Department has just come up with 44 pages of instructions on the issue as part of its newly announced diversity program. In particular, the rules involve a set of rather bizarre new collocations designed to replace some common German phrases used to describe a number of things.

The term ‘asylum applicant’, for example, is now considered insensitive because it neglects every person’s “fundamental right for asylum.” Public servants are advised to use “protected persons” or “persons entitled to protection” instead.

In fact, even ‘foreigner’ is now apparently out of place in official language, and should be replaced with “resident without German citizenship.” ‘Migration background’ – a fairly neutral notion until recently – has suddenly fallen out of favor as well. People who happen to have this type of background are expected to be addressed as “people with an international history” from now on.

Fortunately for Berlin’s public employees, they do not need to forget the word ‘black’. However, it cannot be used as a description of skin color – but only as affirmation of self-designation of a group of “people who face racism,” and should thus be capitalized.

Some German collocations meaning ‘fare dodging’ or ‘slander’ are now taboo – apparently because they have the word ‘black’ in them. The same with ‘illegal migrants’ and ‘economic refugees’, which should be replaced with “undocumented migrants” and people “fleeing economic hardships.”

The progressive push backed by Berlin’s justice minister, Dirk Behrendt, a member of the left-leaning Green Party, has apparently been met with little understanding among the broader public and even fellow politicians, who slammed the initiative as an “Orwellian” and “crazy” move by the “Green dictatorship.”

Christoph Ploss, an MP from Chancellor Angela Merkel’s CDU party, said the initiative was nothing short of an attempt to “destroy the German language.”

Many people on Twitter, including another MP and deputy secretary general of Bavaria’s CSU Party, Florian Hahn, as well as Berlin lawmaker Heiko Melzer, noted that the authorities in Berlin have a lot of real problems to deal with, like organized crime and “law-free zones,” but prefer to play “language police” instead.

The Berlin government, however, appears to be unrelenting in its plans to nurture diversity within its ranks, and says the language guidelines are only part of a more ambitious program that also involves making public service more attractive for “younger people of diverse backgrounds” who are expected to replace more than a quarter of its aging staff by 2024.